Seri Raja Chulan is a low-density freehold condominium nestled in Bukit Ceylon, at the tip of Changkat Bukit Bintang and along Changkat Raja Chulan. Among its immediate residential neighbors are Seri Bukit Ceylon (also known as Somerset), Menara Bukit Ceylon, Downtown Condominium and One Residency.

Due to the close proximity of Seri Raja Chulan to KL&amp;#039;s CBD, there are numerous office buildings which are within striking distance by foot, such as PMI Tower and Wisma MPL along Lorong Ceylon. Food and wine are aplenty with eateries that caters to all budgets for residents of Seri Raja Chulan. For the occasional Wagyu steak accompanied by a glass of Chardonnay, Changkat Bukit Bintang is literally right at the doorstep of Seri Raja Chulan.

In term of accessibility, one can utilize Jalan Raja Chulan, Jalan Bukit Bintang and Jalan Sultan Ismail to get around the city center. Jalan Sultan Ismail can lead you to Jalan Kuching which allows easy access to Mont Kiara, Desa Sri Hartamas and Damansara Mutiara (where IKEA is located) via Penchala Link. Besides that, Jalan Sultan Ismail also connects to Ampang-Kuala Lumpur Elevated Highway (AKLEH) which leads you to the Ampang neighborhood.

For frequent fliers, you can reach the entry point of the Maju Expressway (MEX Highway) in 5 minutes by car (15 minutes during peak). MEX is the main highway, spanning 26KM, linking KL city centre to KLIA, Putrajaya and Cyberjaya. The MEX entry ramp is located on Jalan Tun Razak, close to the entrance to the Royal Selangor Golf Club, where you can also enter the SMART Tunnel. 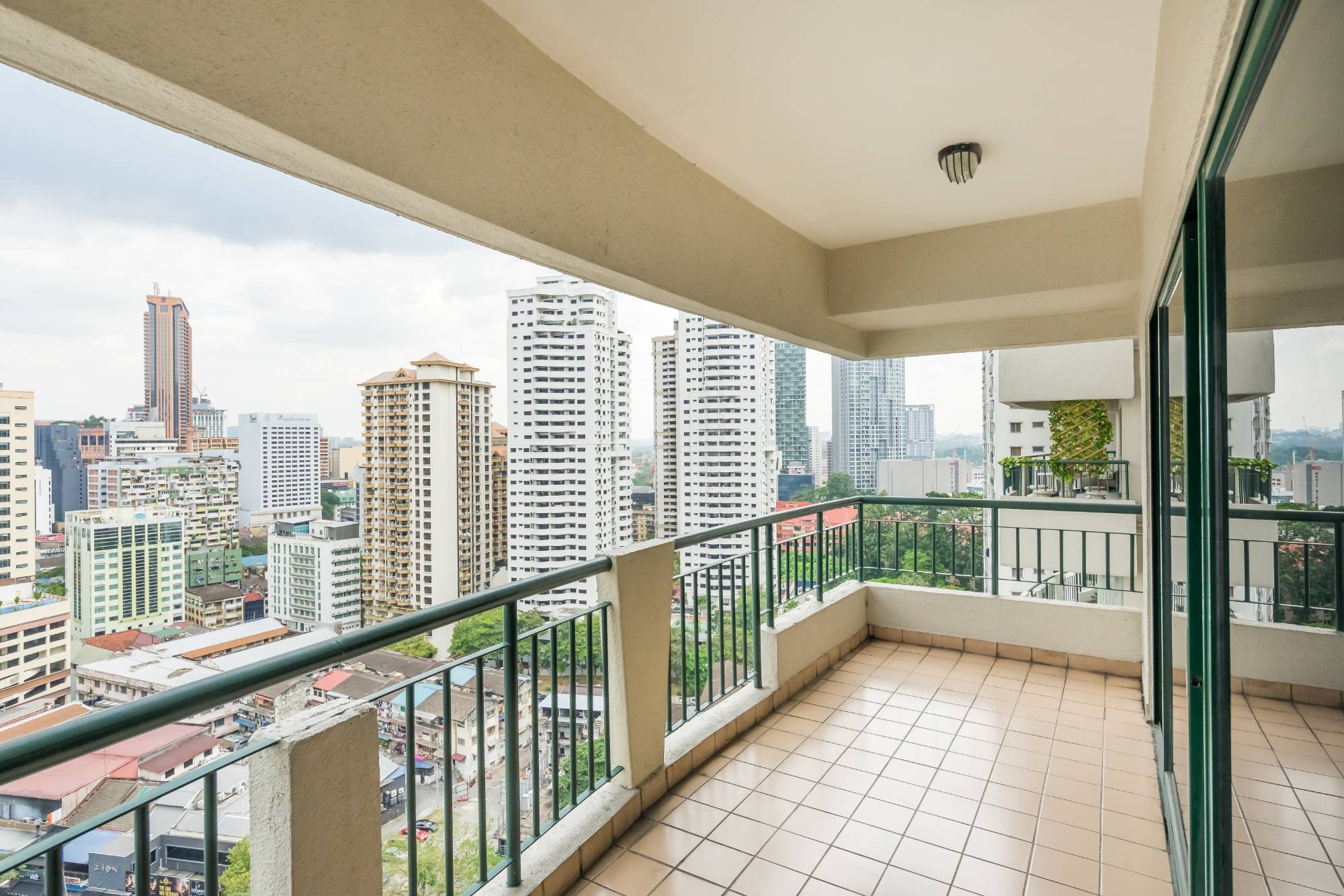 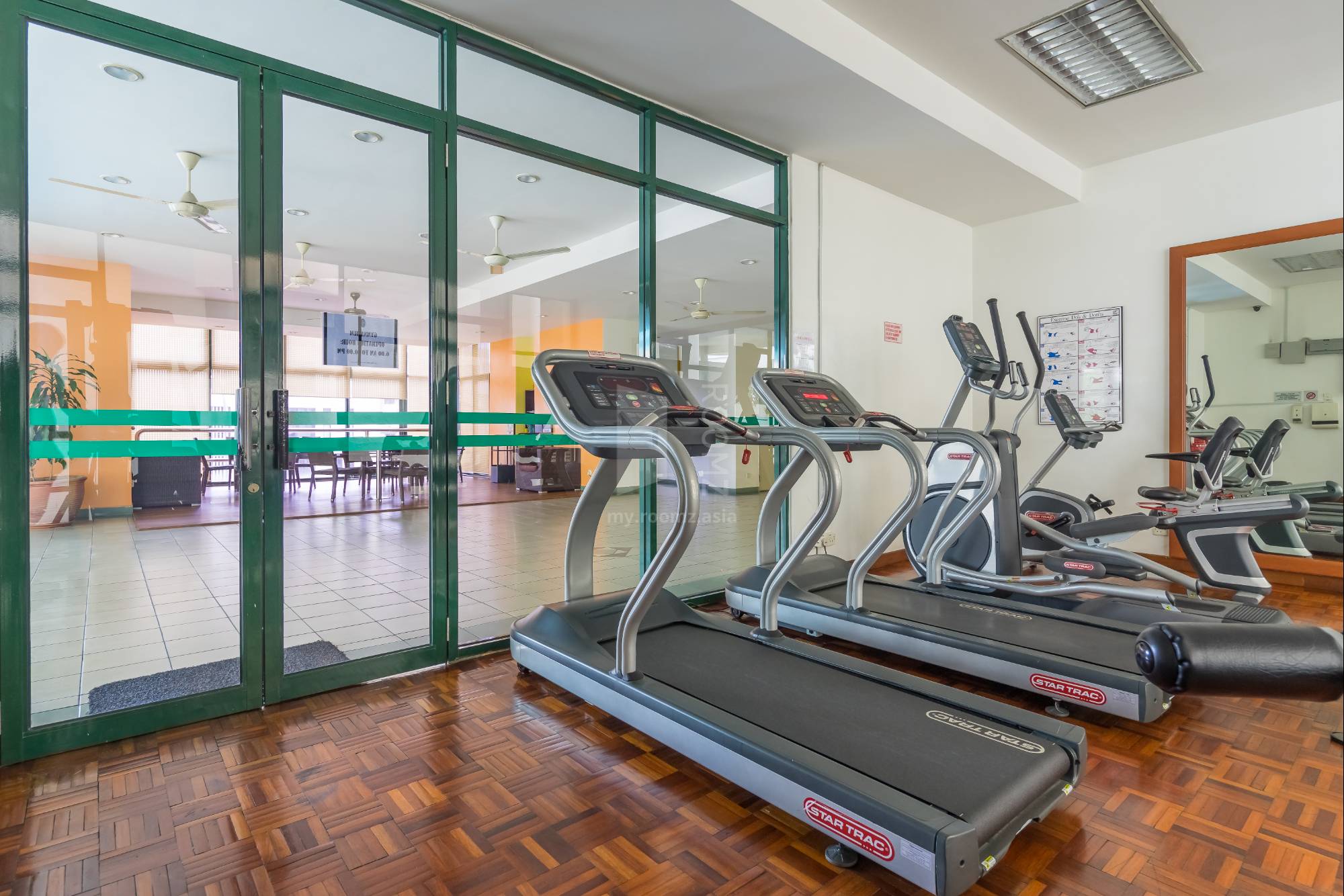 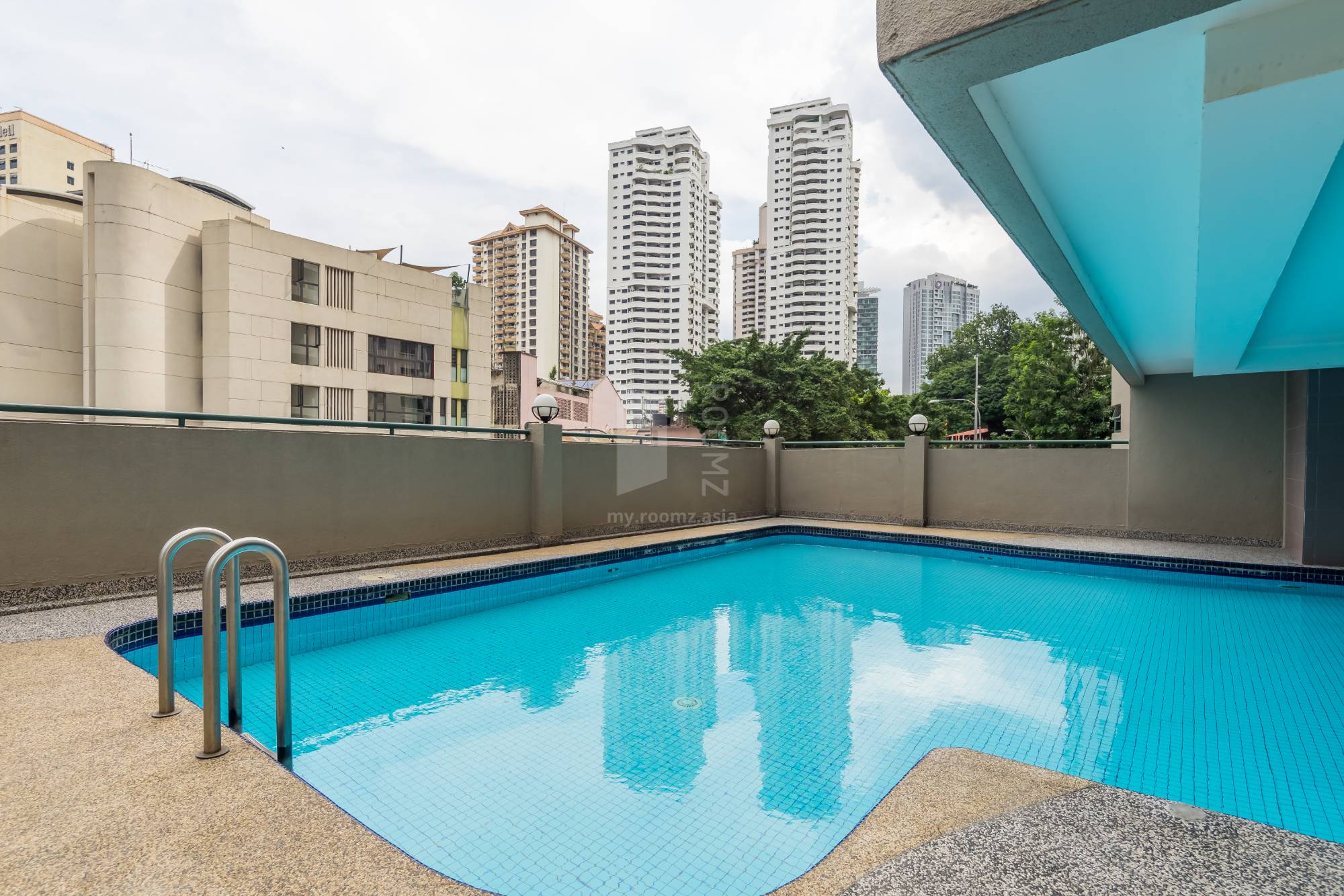